The Logos project is born from the literal meaning of the word “photography” and embraces the oldest technique connected to the use of this medium: to create images by taking the light reflected from physical objects, and projecting this by an optical system onto a light sensitive surface.

Among the multiple meanings that have been attributed to the word “Logos”, my focus goes on the more ancient ones like “word” and “speech”, because the light uses silver halides to express itself. What is obtained from this process is black, so we can assert that light in photography is black, instead of the pure white that dominates the common imagination. Beside the various meanings attributed by Heraclitus to the word “Logos”, we can find “listening” that in this case can be interpreted as the relationship between light and light sensitive surfaces, as well as in the relationship between individual and the photographic process. In the second case, the photographer is the entity able to listen what light wants to express within its dimension, a place where abstraction and reality are in perpetual contrast.

Inside Logos the instrument, the photographic camera, is nothing more than a “box” capable of recording the light on a black & white film. In addition of using the camera in such a primitive way, even the transposition of the image on paper occurs without a tone inversion to emphasize the process at the moment of recording. The final image is not the result of a manipulation that took place later, on the contrary, it reflects exactly what happened at the time of the photographic act.

My aim is to obtain an image where the light is not only the means, but also the subject able to generate his own and multi-faceted writing. A sort of “involuntary painting” generated by the light that settles on a light sensitive surface. An archaic form of writing where the light is isolated from everything that surrounds it, to express its own innate characteristics. 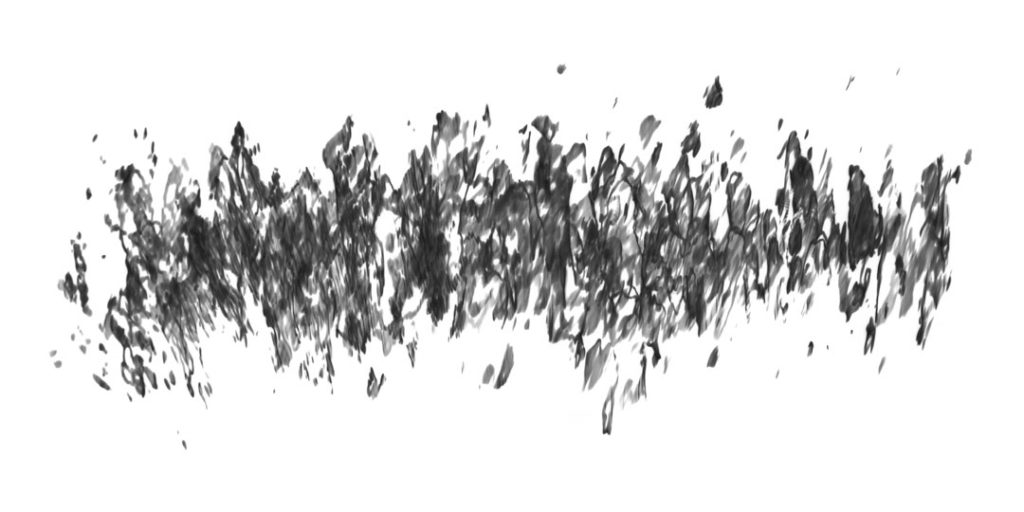 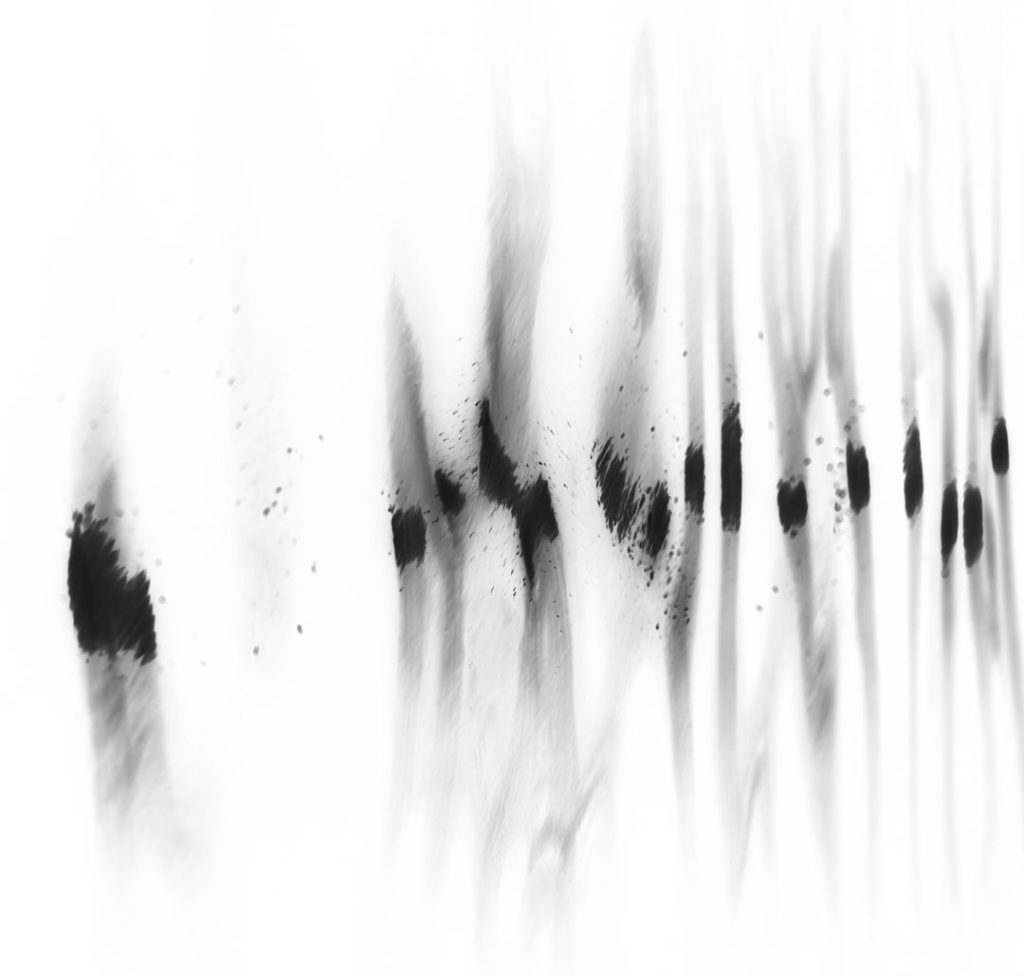 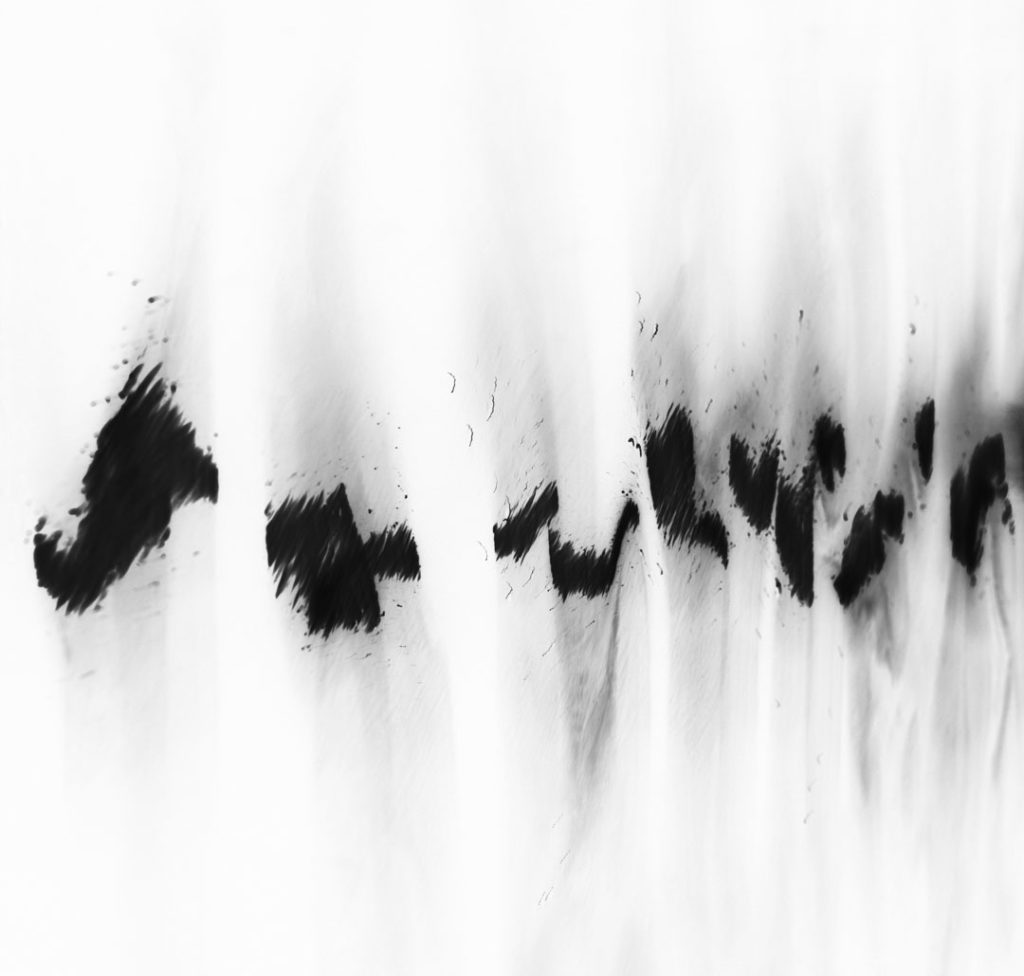 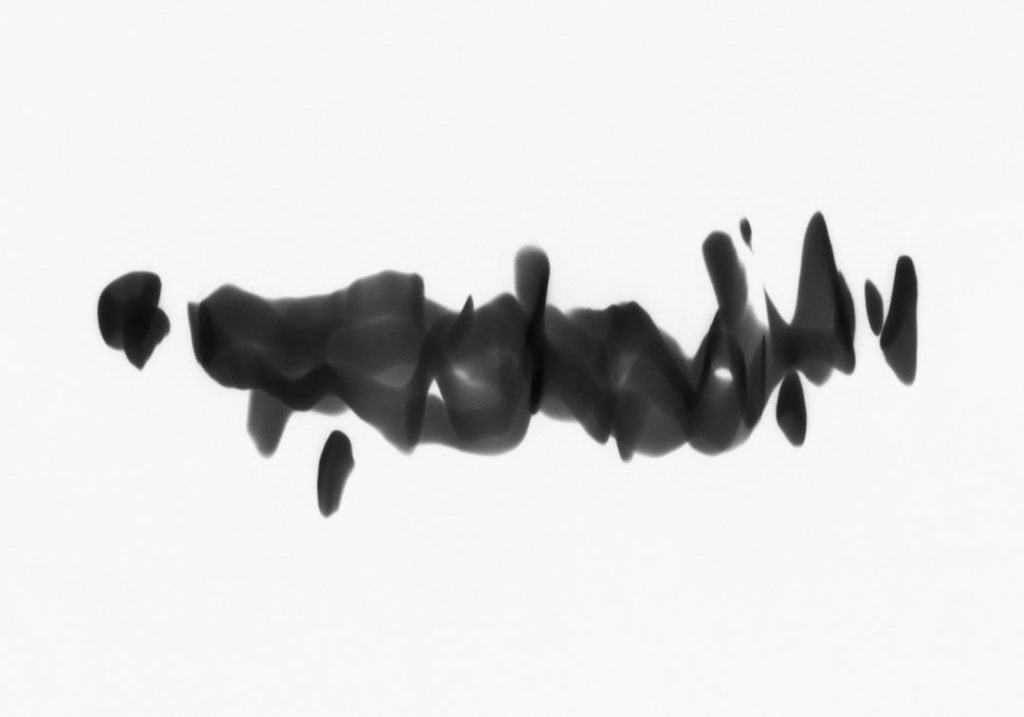 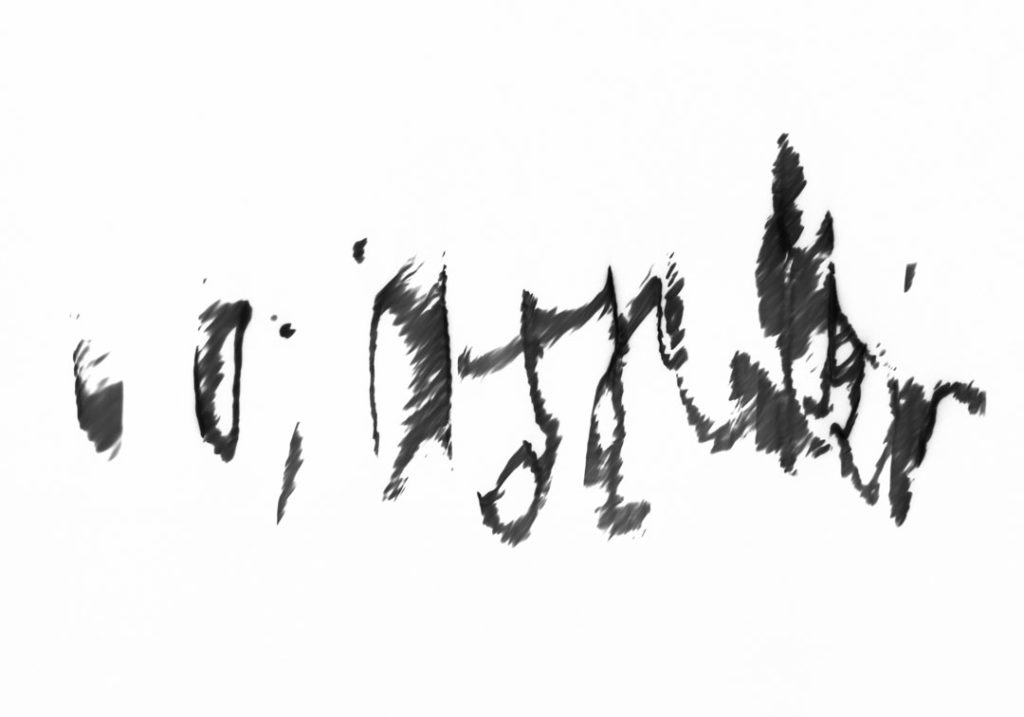 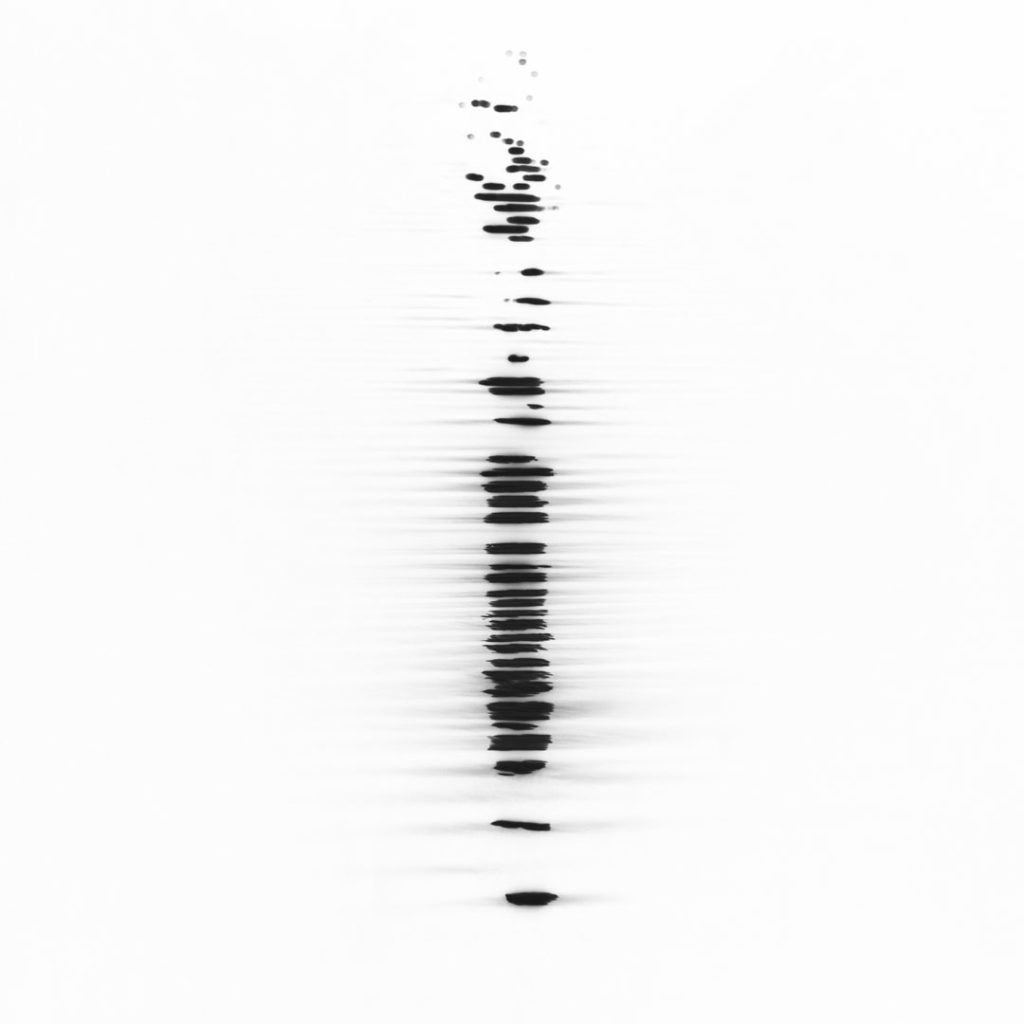 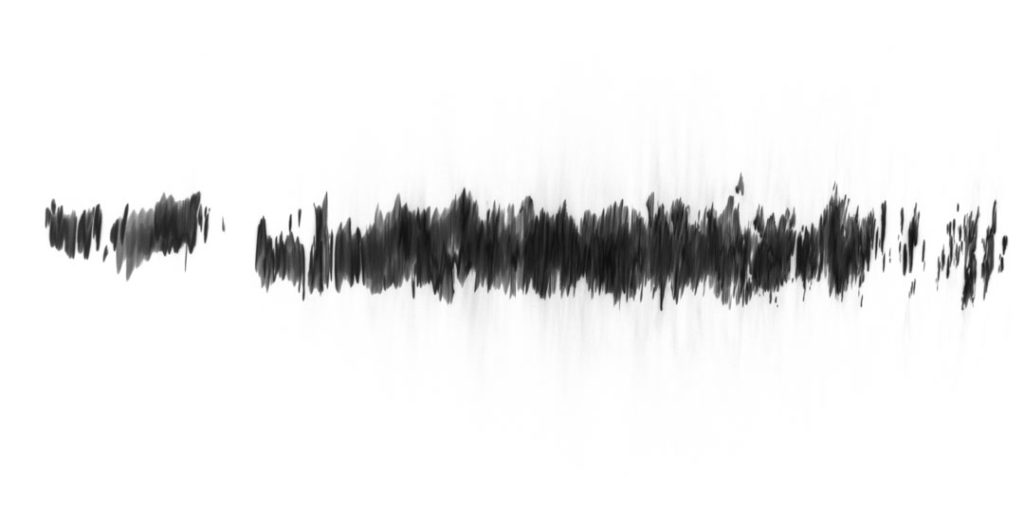 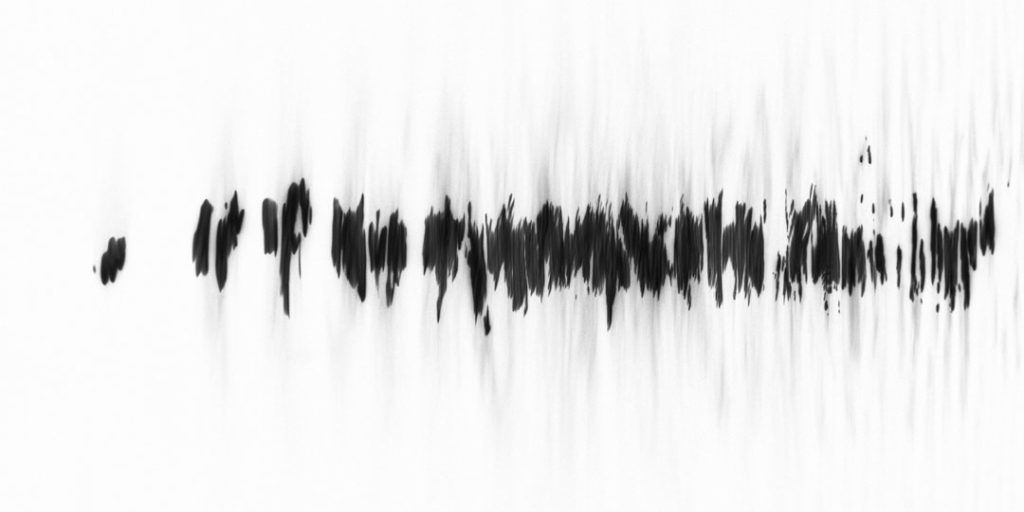 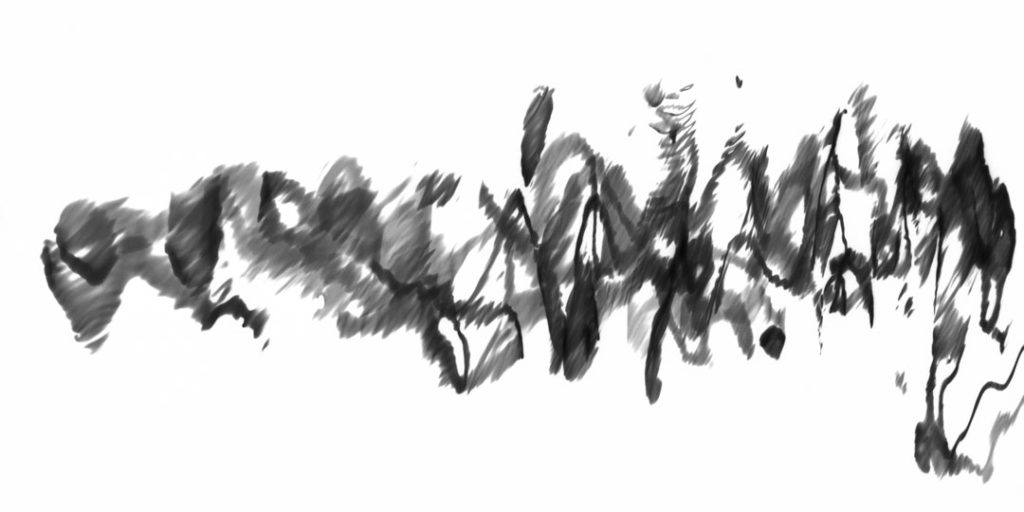